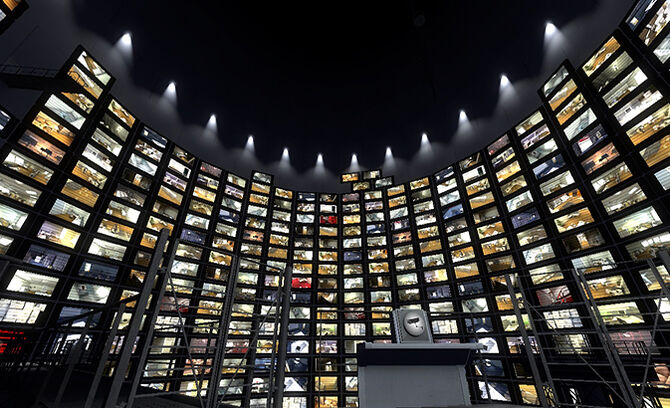 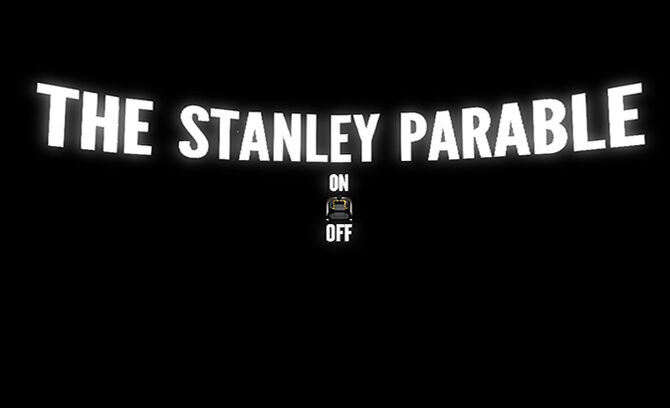 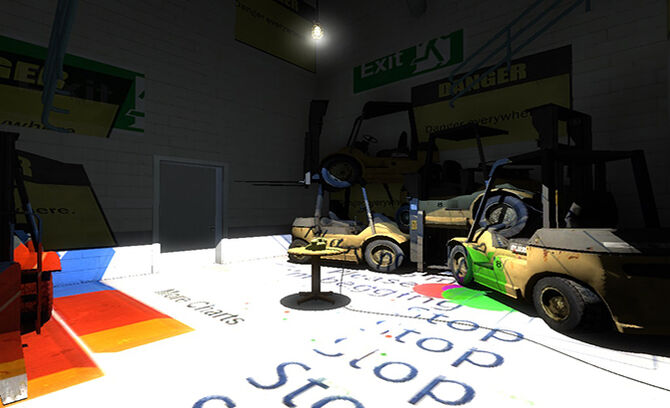 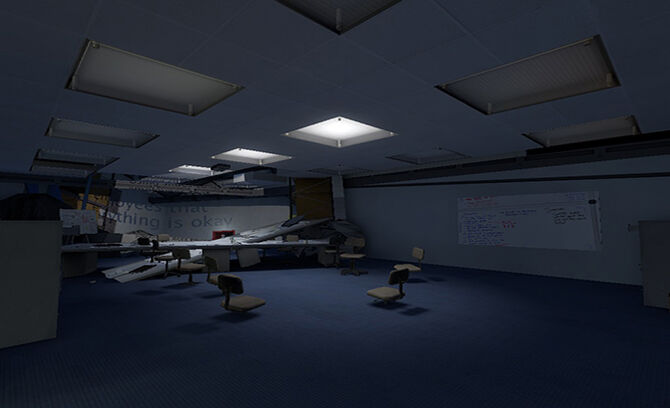 Welcome to The Stanley Parable Wiki!

The Stanley Parable Wiki is about the 2013 game and the 2022 remake based on the Source Engine Mod that won numerous awards. We host the most information on The Stanley Parable! This include Easter Eggs, Cheats, Walkthroughs, Detailed Articles and more! YOU can help us by editing a page, creating a page or adding content to the wiki. Hope to see you around!

Almost three years after its initial announcement, we finally have a release date for The Stanley Parable: Ultra Deluxe! It will release in early 2022 and is available to be wishlisted on Steam.

As part of the Steam Autumn Sales that last until November 27, The Stanley Parable is just three bucks now, instead of its usual price of $11,99! This is your chance — drop absolutely everything you're doing right now, just get it!
http://store.steampowered.com/app/221910/

The Stanley Parable was released on Steam a few days ago, and already it sold over 100,000 units! The official dev blog of The Stanley Parable cites that the amount of let's plays on YouTube that played the demo, contributed to the games overall success. Click this link to buy the game on Steam now! http://store.steampowered.com/app/221910/

Since that date, The Stanley Parable (within a week) sold over 1 million units!

Users in green are "normal" admins. Users in red are bureaucrats, meaning they are one level above regular admins. They can manipulate user rights and unblock themselves. Only the FANDOM Staff can demote them.

The last contribution details at Special:ListAdmins are objectively false / inaccurate due to a quirk in FANDOM's code.

The Stanley Parable on Steam!

The wiki has a Discord server that you may join through this link: https://discord.gg/MF2ubvx.